Zygmunt Palka’s diary starts on the eve of the outbreak of war in the western Polish city of Poznan.

It describes the fear and chaos of a family’s evacuation to eastern Poland and later, their journey by cattle truck to a Siberian labour camp.

Zygmunt wrote in the direst of circumstances, recording details of people, places and his responses to them. He was arrested in August 1941 and later died in NKVD custody. 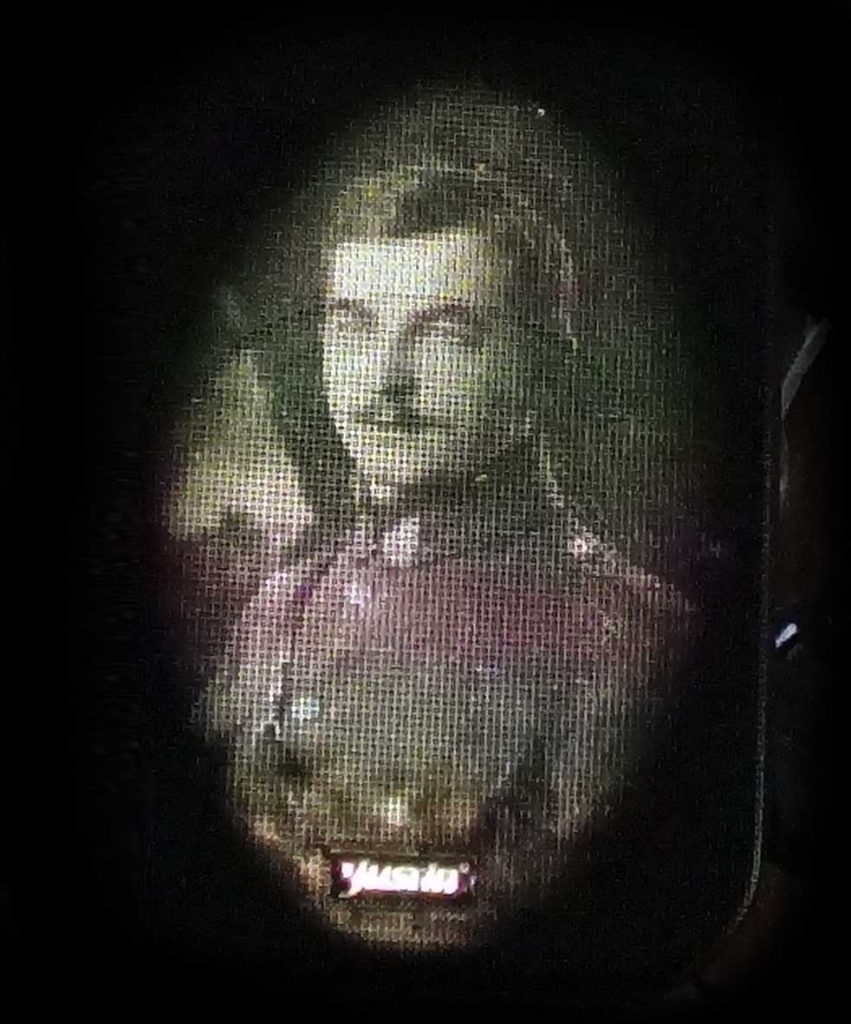