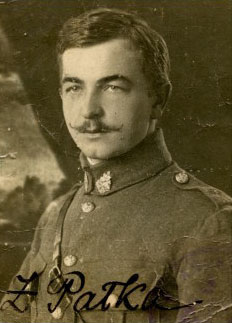 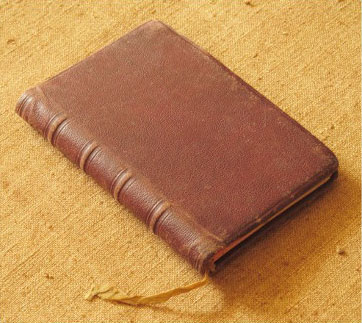 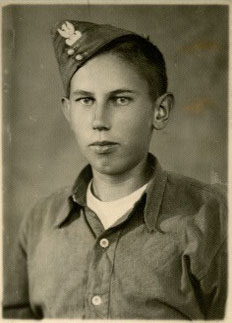 This was a family history project led by Adrian Palka, a senior lecturer at Coventry University. It is based around an inherited wartime diary, which tells the story of how Adrian’s grandfather, Zygmunt, and father, Jan, were exiled in a Siberian labour camp during World War 2. Zygmunt died there but Jan survived.

Zygmunt wrote the early entries, a section of which offers a detailed account of this terrible journey of over 5000 miles by rail, over 18 days locked in a cattle truck. Jan kept and maintained the diary throughout his further travels during the war. In 2008, following his death in his adopted home of Leeds, UK, Jan’s son and daughter, Adrian and Kalina Palka, inherited the diary.

The project aims to shed light on to this dark period in European history as well as honour the memory of deceased relatives by making their story available to the general public, using this website, educational talks, art exhibitions and film. In 2013 Adrian retraced the footsteps of the journey to Siberia to gather materials for these purposes as well as for personal reflection.

The aim was to find a way to give this elemental family story a new, lasting form outside the family, as a public resource. In 1941 nearly 2 million Poles were deported from Eastern Poland to Siberia. Many did not survive. Of those who did nearly 200,000 settled in the UK in 1946. This story is therefore embedded in many communities throughout Britain.

This website is the record of that journey, the artistic research undertaken en-route and the resulting outcomes, the installation “Bark and Butterflies” and the film, “Exile to Leeds 6.” The website scrolls from left to right, to simulate the sense of progress while travelling.

The Palka Diaries Project is funded by the Heritage Lottery Fund, “All our Stories” Scheme and Coventry University.